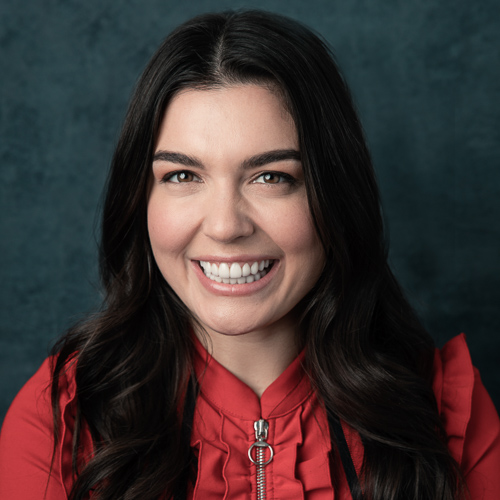 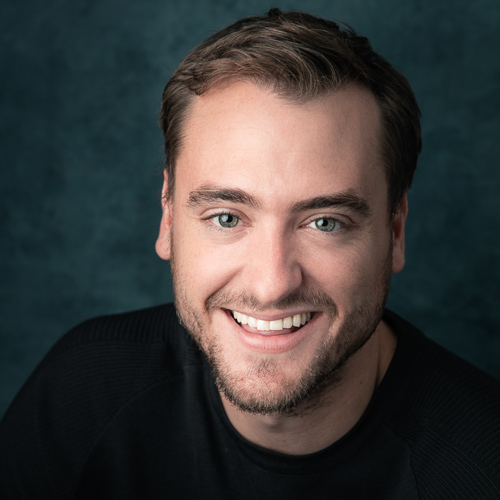 Yesterday, on Tuesday, November 21, Heather Mack of the WSJ published an article entitled “Joe Lonsdale-Backed Blink Health Faces Potential Loss of Half of Its Customers.” The article is a response to a lawsuit brought by our investment, Blink Health, against their current business partner MedImpact, for knowingly violating numerous parts of a major contract between the two entities. MedImpact’s actions not only breach our contracts, but they threaten the ability for hundreds of thousands of people to get their prescription drugs at fair prices. To protect our business and the health of our customers, Blink was forced to sue. This lawsuit presented an incredible opportunity for a reputable journalist to dig into the complexity of the pharmaceutical supply chain — an industry which causes consumers to pay tens of billions more out of pocket for drugs than they should in a functioning market — but instead, Heather’s article was yet another example of how base and hypocritical business journalism has become.

You only need to read the headline to know that the article is going to try and draw off the name recognition of our partner, Joe Lonsdale. Joe is an amazing guy and pretty well known. But the focus on him in an article about Blink shows the hypocritical gender bias of ‘progressive’ business journalism. The article concludes with the line, “Mr. Lonsdale didn’t respond to a request for comment.” Joe didn’t comment directly, but instead passed the reporter on to our partner, Kimmy Scotti, who led our firm’s investment in Blink Health. Our firm provided the following comments, which were conveniently not included in the article;

“As investors, we believe in Blink Health’s mission to protect people’s ability to afford the medications they need to stay healthy. While we believe commercial battles should be fought in the market, the pharmacy industry is not a fair market. It is dominated by a handful of companies that collude to extract profits from American families who pay the highest drug prices in the world. It’s no surprise that giant companies that control this opaque market would play dirty.” And, “As the lead investors in Blink Health’s Series B financing, we were very close to the details of the Walgreens situation as it evolved. In fact, we finalized our last investment after Walgreens had left the network.”

When our LPs want to discuss Blink Health, they call Kimmy. When the CEO of Blink Health needs advice, he calls Kimmy. This isn’t by accident; this is because Kimmy happens to be a world expert in this space. She started and helped run a multi-billion dollar company that helped over 10 million customers get access to better prices on medication.

The question is, why didn’t Heather’s article start with Kimmy’s name, or get her thoughts? Because Joe’s name would get more clicks? Heather is a journalist at a reputable publication who does her fair share of click-tivism to celebrate women in venture capital (e.g. retweeting feel-good articles with titles like “11 women who prove that health tech investing isn’t a boys club”), yet just like some other journalists, she fails to elevate or even acknowledge an expert female voice when it comes to a real, substantive business issue. What a wasted opportunity. Reporters *love* to talk about how VC boardrooms are where all of the challenge happens for female entrepreneurs and investors, and how hard it is for women in tech. But the gender bias is also playing out on the pages of the publications that they write for, and in articles with female-bylines, and Heather this week is as guilty as those she and her peers love to attack.

By only reading the headline, you also can determine that the article is going to try to attack our portfolio company, Blink Health, which is far quicker and less sophisticated than writing about the entire pharma supply chain. It’s much easier to engage in quick schadenfreude with readers — “technology company faces major possible setback!” — than to take the time to learn what’s going on. So let us help you —

To make a long and very complicated story short, Big Pharma companies make drugs. They negotiate pricing on these drugs with middlemen called PBMs. MedImpact is a PBM. These PBMs then sell their negotiated rates to insurance companies. They also negotiate the prices you’ll be charged at the pharmacy. The bigger and better your insurance is (which is often tied to your employer) the better the pricing your PBM will have negotiated, and, the lower your cost at the pharmacy. The worse your insurance, the more you pay. We’re not kidding. Imagine if when you went to buy bread, a loaf cost a Google engineer $1 but a Walmart cashier $100. That is literally how pharmaceutical drugs are sold in the United States; mark ups of 10X or even 50X are not uncommon. Furthermore, the higher the price, the higher the profit for PBMs and for pharmacies. So these companies have a massive incentive to keep pricing opaque and high, and to support a regulatory apparatus that makes it difficult for new entrants. And these are seriously profitable companies. PBMs have made tens of billions of dollars on commodity generic medications and they are well represented in the Fortune 50. CVS and Walgreens are among the largest companies in the world.

So where does Blink fit into the mix? Blink operates a discounting business which bundles together people through a mobile application then negotiates discounts on their behalf. And Blink is really, really good at getting these discounts; we are saving hundreds of thousands of middle class people thousands to tens of thousands of dollars a year. So good, in fact that MedImpact and their pharma friends CVS and Walgreens decided it wasn’t good business to continue to honor their contracts. Why honor contracts when you can probably get away with bullying the new tech company? Thus the lawsuit that spurred the WSJ article. Fortunately, Blink isn’t a little tech company, and we aren’t a little fund, and Blink isn’t going anywhere. We are going to keep helping people like these.

But now we must raise another question: why did the article decide to focus on attacking Blink, a start-up which helps hundreds of thousands of vulnerable people get lower prices on their medicine, and not on the massive, monopolistic, colluding shadow businesses which violated their contracts in order to keep drug prices high for our nation’s poor? It could have been intellectual laziness and anti-tech sentiment; we hope that’s all it was. Or, these big powerful companies that control our opaque drug pricing system that is ripping off our populace, and are eager to keep disruptors away from their margins, could have longer arms than we fully understand.

The thing is… We shouldn’t have to be asking questions like these. Stories shouldn’t be lazily written about one company without doing research about the scope of the industry — certainly not in legitimate papers by self-respecting journalists. Headlines shouldn’t exclude names of relevant parties in order to get more clicks. And pharmacy companies shouldn’t be standing in the way of Americans who deserve to get equal access to fair pricing for their medications. This article and the industry need to be rewritten.‍ 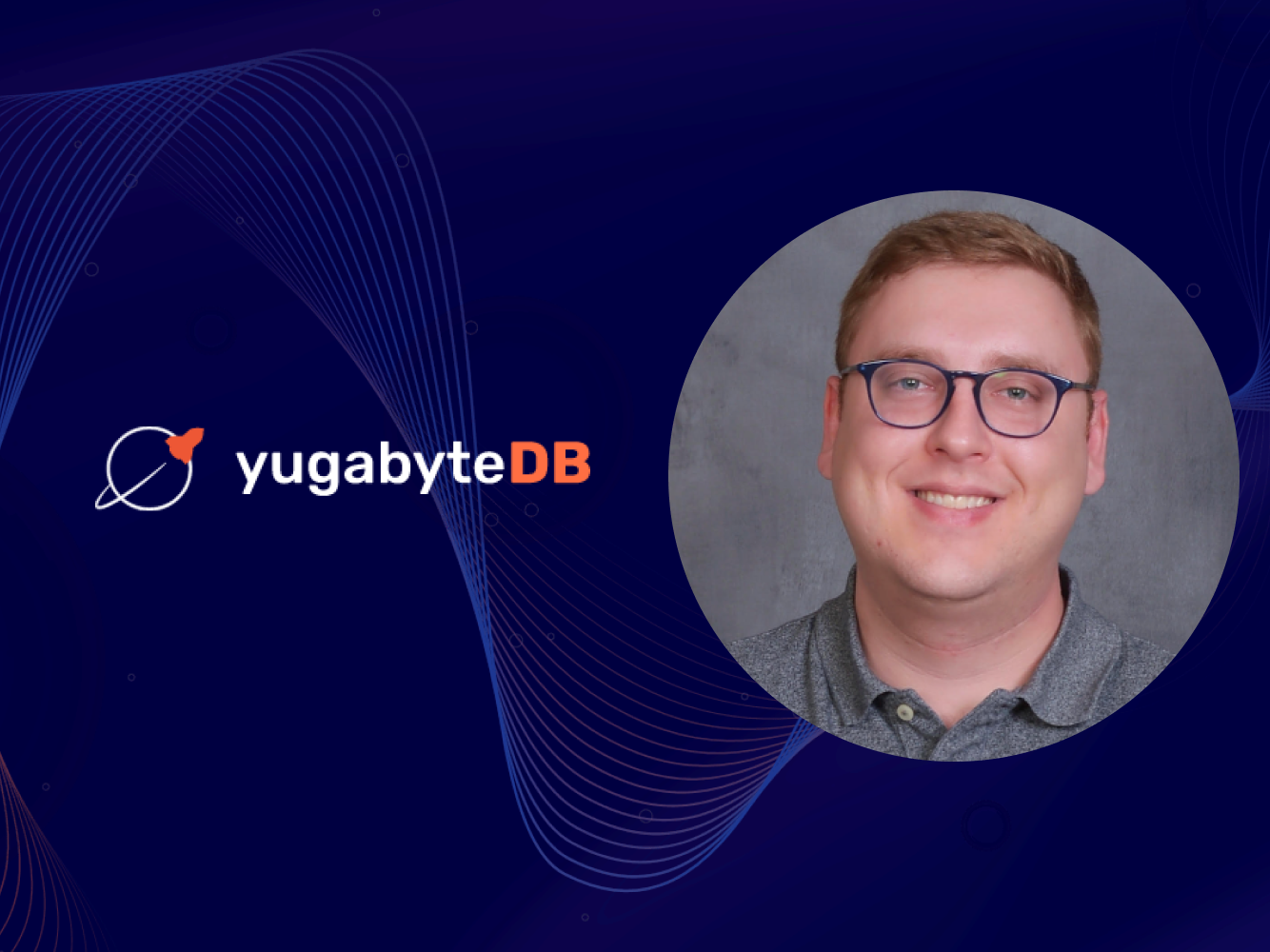 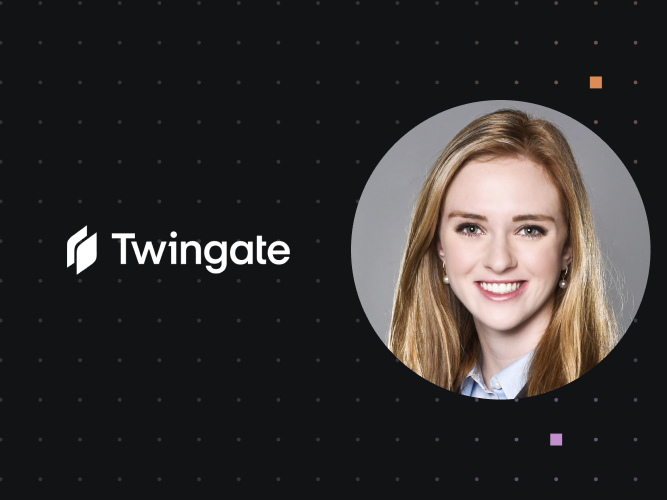 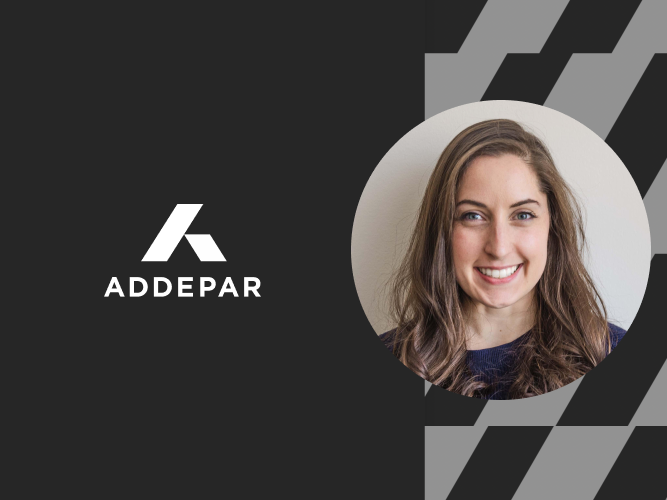 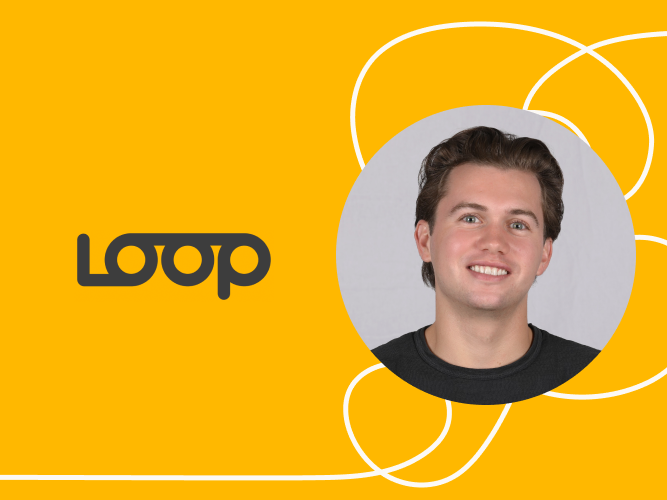 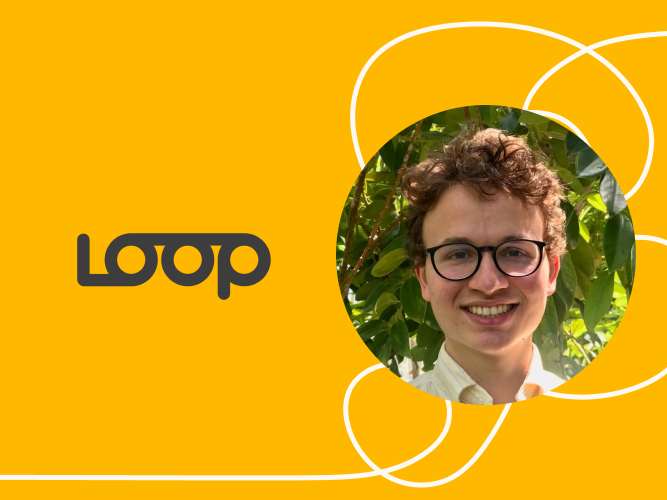 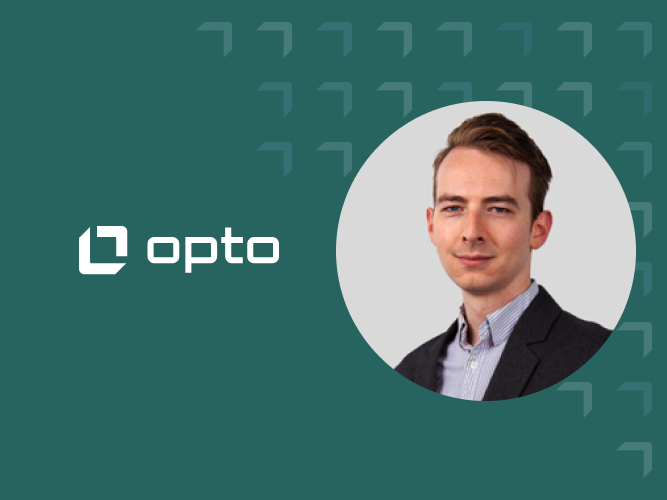