New technologies can enable organic, market-driven solutions to regulatory problems, but only if they escape legislative straitjackets

“Virtue is more to be feared than vice, because its excesses are not subject to the regulation of conscience.” — Adam Smith, The Wealth of Nations

Although Henry Ford is widely celebrated as the father of the commercial automobile, the story often omits the fact that commercial cars were first invented in the United Kingdom nearly half a century before the Ford Motor Company opened its first factory. However, in the weeks following the first successful street test, the English Parliament passed the Locomotives Act of 1865, requiring motor vehicles to have three people present at any given point in time — a driver, a stoker, and a third person to run in front of the vehicle and wave a red flag. It should thus surprise no one that the automotive revolution first took place in the United States, cementing the British automotive industry’s place as one of the first casualties of the Western nanny state.

The wave of well-intentioned business regulation eventually made its way across the Atlantic. In his 1835 classic Democracy in America, the French diplomat Alexis de Tocqueville foresaw the nascent America turning into a country whose progress would eventually be stalled by “a network of small, complicated, minute, and uniform rules.” Although penned over a century before the advent of federal regulation in the late 1940s, Tocqueville’s words turned out to be eerily prophetic. This trend has persisted into the modern era — in 2015, the total number of regulations documented in the Code of Federal Regulations crossed one million, and the number of pages of proposed regulation published in the Federal Register reached a record level of over 80,000 [1, 2].

The Competitive Enterprise Institute estimates that these regulations cost the American economy over $1.8 trillion dollars annually, comprising a ‘lost economy’ that would rank in the top ten national GDPs [3, 4]. The cost of these regulations, however, is not limited to the cost of compliance, but also includes billions in economic value lost due to the stranglehold on innovation brought about by increased bureaucracy and red tape.

As a recent example, the Illinois State Senate recently introduced legislation which would require insurers to pre-file workers’ compensation insurance rates with the state and restrict their ability to use proprietary data in calculating experience modification ratings (the variable which reflects a construction company’s prior safety record). Although this legislation was likely proposed with respectable intentions — protecting unsophisticated construction companies from arbitrary price hikes on the part of insurance companies — in practice, the price regulation enacted by this law will likely decrease the competitiveness of an already struggling industry by creating friction in the carriers’ ability to change rates, the primary mechanism by which they compete with one another.

Insurance companies have historically been unable to effectively incentivize safer practices on the part of construction companies due to the lack of safety record data available to price insurance policies. However, we are witnessing an explosion in the use of IoT and sensor-enabled devices in virtually every industry, and construction is no exception. Data from such devices should be leveraged by insurance providers to incentivize construction companies to enforce sustained compliance with safety standards — if insurance companies were free to move rates at will, they would charge lower rates to companies demonstrating safety compliance in order to enhance the competitiveness of their products amongst a favorable risk pool. Thus, the tertiary effect of floating rates is that construction companies would be compelled to comply with the safety standards in order qualify for lower rates. Given that workers’ compensation insurance is a massive cost center for construction companies (as much as 40% of payroll is spent on workers’ compensation insurance for employees in manual occupations such as roofing), this incentive would likely be increasingly effective in practice [5].

The virtuous cycle of lower premiums and safer construction practices would lower workers’ compensation insurance costs across the board, punishing companies unwilling to embrace safer practices — and funding market research into innovative technologies that help monitor and improve safety. As a result, a free market solution could organically price-regulate the insurance companies more effectively than blanket legislation limiting their ability to gauge risk as accurately as possible. Furthermore, the natural market incentives for construction companies to not engage in risky or unsafe practices could potentially save thousands of lives (the US Department of Labor statistics indicate that nearly 5,000 people died in construction related accidents in 2015) [6].

By barring the use of proprietary construction safety log data to underwrite insurance policies, the Illinois state legislature has taken steps towards leaving virtually every constituent in the space worse off. When the law gets enacted, the insurance companies will lose any incentive to improve their underwriting given the friction associated with getting new rates approved, and construction companies will similarly be shielded from incentives to enforce better compliance with workplace safety standards.

This case study drives home an uncomfortable truth. Misguided nanny-state legislation has real, tangible consequences. The regulation proposed by the Illinois state legislature will indeed cause unnecessary deaths by destroying the incentive to create a technological solution that would enable market-driven incentives for safety. It seems likely that California will follow Illinois’ lead, and as a result, an insurance company which we had planned to start in order to improve safety incentives in the manner described above now seems too risky to fund.

The manner in which such regulation has come to stymie technological advancement and innovation was first foretold by a remarkably prescient essay of Alan Greenspan’s dating back to 1963:

To paraphrase Gresham’s Law: bad “protection” drives out good. The attempt to protect the consumer by force undercuts the protection he gets from incentive. First, it undercuts the value of reputation by placing the reputable company on the same basis as the unknown, the newcomer, or the fly-by-nighter. It declares, in effect, that all are equally suspect and that years of evidence to the contrary do not free a man from that suspicion. Second it grants an automatic (though, in fact, unachievable) guarantee of safety to the products of any company that complies with its arbitrarily set minimum standards.
-Alan Greenspan, The Assault on Integrity [7]

Greenspan’s second point stops short of asserting that arbitrary regulatory standards proactively destroy incentives for additional innovation in safety or quality. As the case study above illustrates, however, this sad reality may very well be the case in many instances of well-intentioned, but ill-conceived, regulation.

Legislators often justify the explosion of business regulation by pointing to the potential for businesses to exploit informational or power asymmetries at the expense of customers or counterparties. While we agree with the premise of this argument, it is wrong in assuming that governmental intervention is always the optimal recourse. We believe that a more effective solution entails the creation of companies whose business models, by their very nature, align the interests of the various parties and stakeholders in their industries.

An excellent example from our own portfolio is Riskmatch, which is creating fundamental marketplace infrastructure for the placement of property and casualty insurance risk amongst brokers and primary carriers. In a competitive ecosystem that might otherwise invite heavy governmental regulation, Riskmatch is enabling transparency and accountability amongst various constituents who at first blush appear to have massively conflicting incentives. By enabling brokers to view rates and commissions from carriers across the market and allowing carriers to similarly diversify their broker relationships, Kabir Syed and his team have built a company to enable market-led self-regulation that will likely be far more economic than blanket legislation crafted in the ivory towers of State Assemblies and Capitol Hill.

Companies like Riskmatch and the safety-oriented insurance company we wanted to build organically solve incentive problems and eliminate the burden of legislators and regulatory agencies. We hope more of our leaders will learn to embrace technology and market-driven solutions as the first choice instead of the mushrooming cloud of regulation which is threatening to engulf the American economy.

As our motto states, the world is broken. Let’s fix it — not with three thousand page legal tomes, but with innovative businesses!

Thanks to Joe Lonsdale, Andrew Camel, and Clay Spence for reading drafts of this essay. 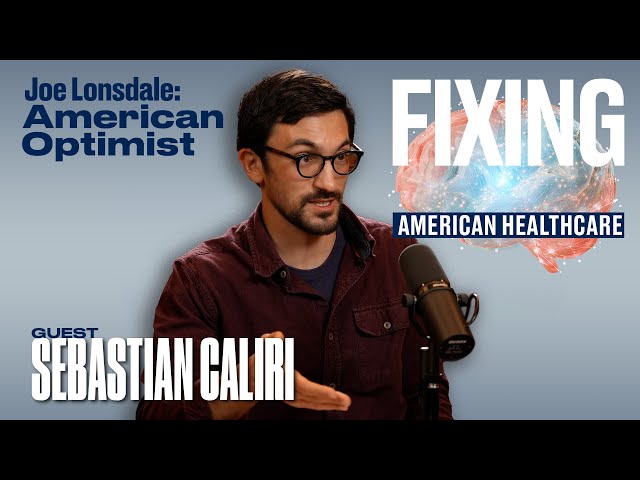 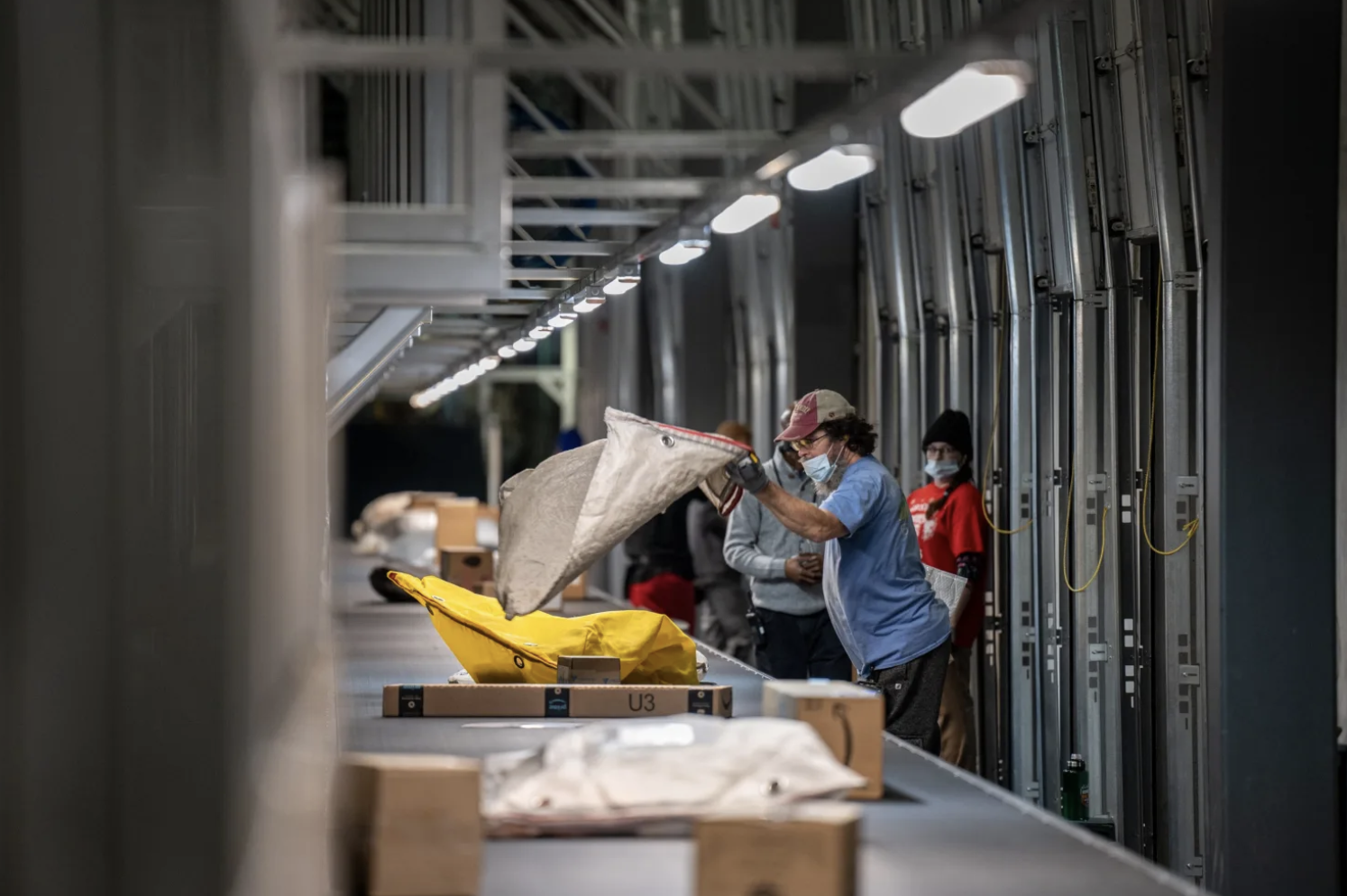 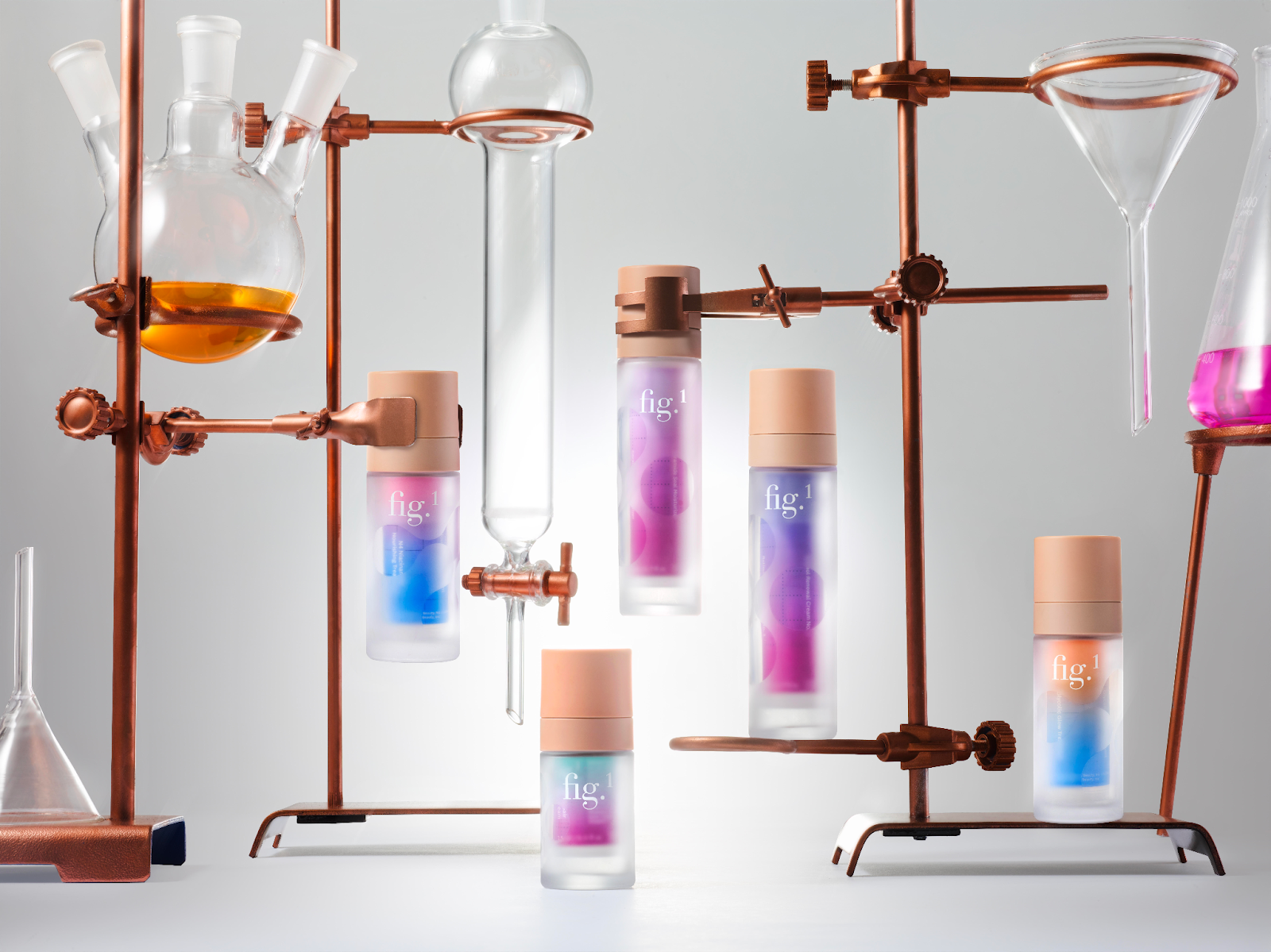